The Environmental Impact of Triclosan - Verefina

The Environmental Impact of Triclosan 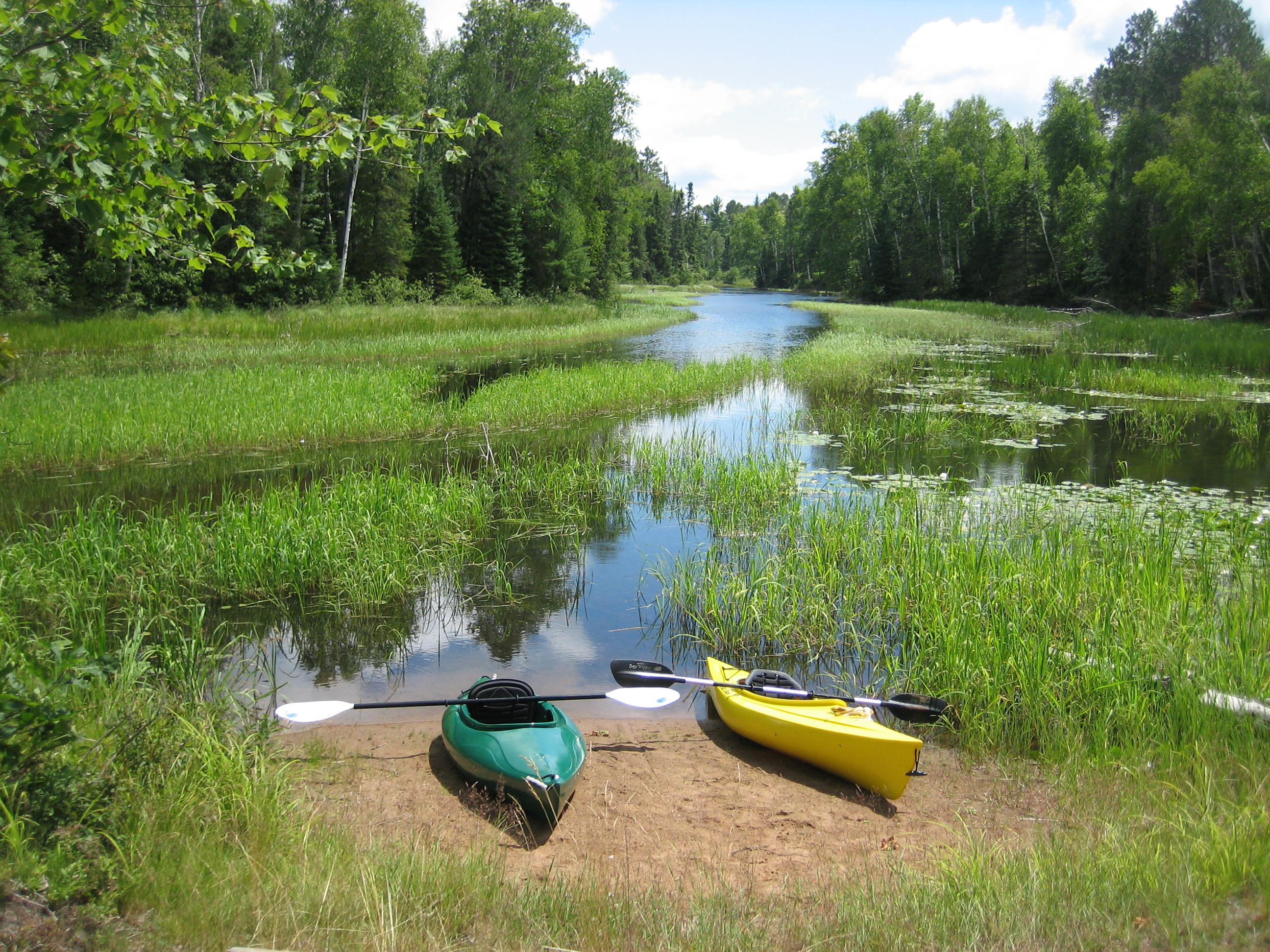 April is Earth Month, and today is Earth Day, so it’s a good time to talk about the ways in which cosmetics and personal care ingredients can impact the environment and the plants and animals living in it. Many ingredients in such products are questionable at best due to the adverse effects that they have on humans. Triclosan, for example, has been linked to contact dermatitis and skin irritation in humans and has been implicated in the development of microbial resistance to antibiotic agents (source). In addition to these concerns, the use of triclosan in a range of consumer products is also having a negative impact on the environment.

What is Triclosan and Why is it Used?

Triclosan was first registered with the Environmental Protection Agency as a pesticide (source), and it continues to be classified as such today (source). While triclosan is regulated in many countries, it is not regulated here in the U.S. (source).

In addition to being a pesticide, triclosan is also an antimicrobial agent that targets mainly bacteria, though it has some antifungal and antiviral properties as well. Introduced in the U.S. in the 1970s, triclosan was originally created for use in surgical scrubs in hospitals. Since that time, the use of triclosan in consumer products has exploded. It is now found not only in hand soaps, but also in other personal care products such as acne creams, cosmetics, deodorant, and toothpaste. It is also sometimes embedded into yoga mats, kitchen utensils, furniture, bedding, trash bags, and toys. And these are just a few examples! Triclosan is added to products with the goal of reducing or eliminating bacterial populations from the skin and various surfaces, but its use in personal care products means that some of it eventually ends up in our waterways.

There is evidence that some triclosan is absorbed into the body when applied on the skin in personal care products (it has been detected in human breast milk and urine). But triclosan found in soaps and toothpaste, for example, is easily washed down the drain and eventually makes its way to water treatment plants. The amount of triclosan that is removed from water at these facilities varies from plant to plant. While it is estimated that up to 95% of triclosan can be removed from wastewater (source), that still leaves 5% (or more) of it to enter our waterways. Once released into the environment, several key concerns come into play.

Triclosan in the Environment

Triclosan has been found in both surface and wastewater. Once in these waters, triclosan may- when exposed to sunlight- break down, creating two types of dioxins, 2,8-DCDD and 2,4-DCP. Dioxins can be highly carcinogenic (source). There is also some evidence that triclosan may combine with chlorine in tap water to form chloroform, a probable human carcinogen (source). However, studies on this issue are conflicting, and further research is needed (source).

The Impact of Triclosan on Plants and Animals

In addition for the potential to form toxic breakdown products, triclosan has also been found to adversely affect various plant and animal species. Triclosan is highly toxic to algae; researchers in Japan have observed that at least one species of green algae is especially susceptible to the effects of triclosan. As they noted in the findings of a study, algae “are important organisms being the first-step producers in the ecosystem; therefore, the possible destruction of the balance of the ecosystem is expected if triclosan is discharged into the environment at high levels” (source). Because algae is so critical to the health of the ecosystems in which it grows, a threat to it represents a threat to many other organisms living in that same system.

Triclosan impacts animals as well. It has been found to disrupt the expression of certain genes in the North American bullfrog (source). And, as a lipophilic substance, triclosan can be absorbed into and stored in the fatty tissues and internal organs of fish, where it can interfere with various species’ hormonal and reproductive systems (source, source). The bioaccumulation of triclosan in some fish may also leave open the possibility for people to consume triclosan when eating them.

Is Triclosan Worth It?

If triclosan was extremely effective at doing what it is intended to do, i.e. eliminating bacteria and lowering the rate of infections and illness, then maybe it would be worth using it in spite of the negative impact it often has. However, there is little evidence that people who regularly use antibacterial soaps are less likely to get sick than those who don't use them. The FDA has stated that washing with soaps containing triclosan is no more effective than washing with regular soap and water: “the agency does not have evidence that triclosan in antibacterial soaps and body washes provides any benefit over washing with regular soap and water” (source). Furthermore, the American Medical Association does not endorse the need for or the efficacy of triclosan outside of health care settings or for persons with weakened immune systems. And the Centers for Disease Control and Prevention recommends not antibacterial soaps, but vigorous hand washing with plain soap for at least 10 seconds in order to remove germs (source). A lack of efficacy combined with the detrimental effects that triclosan can have on humans, aquatic plants, and some animals indicate that triclosan should be used judiciously and with caution. It may be appropriate for use in hospitals, for example, but the benefits of triclosan for household soaps have not been proven. Therefore, you can make a difference today for your local waterways and wildlife by ditching antibacterial soaps and opting for plain soap and water.

How Tiny Microbeads in Face Wash are Creating Big Problems

Katie Zapotoczny is a Verefina Affiliate and the creator of An Ever Green Life, a blog that seeks to empower readers to make changes that will improve their health and help protect our environment.